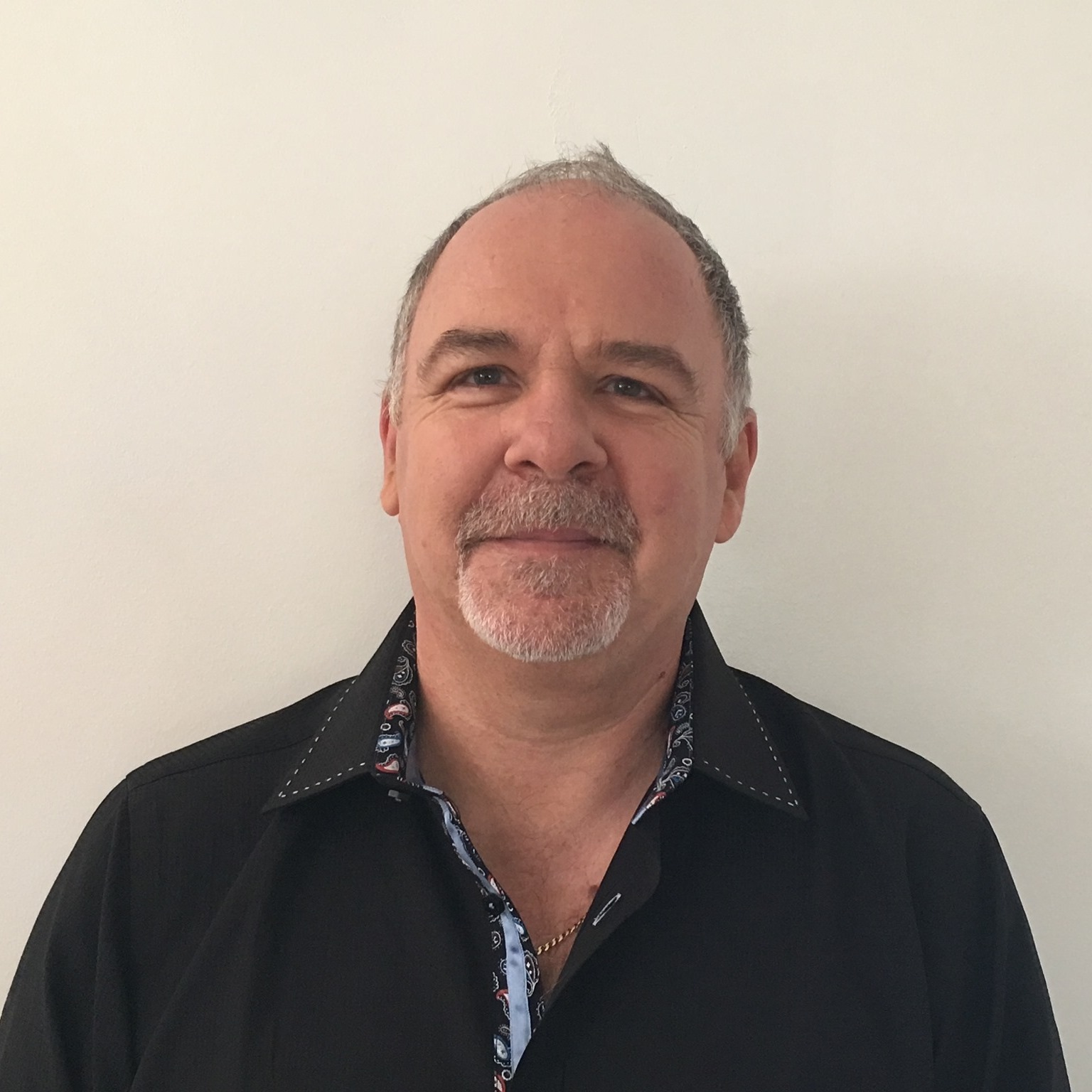 David C. Lee is a coach, author, entrepreneur and speaker who has honed his skills as a operator, motivator, mentor and coach in a thirty year career in business, police, military  and paramilitary organisations. He has built & managed million dollar businesses, has had his feet on the ground in many many high risk situations and has helped countless people move through their own fears and doubts.

David has worked with numerous organisations and individuals and drills down to the core issues of what holds an organisation or individual back. He has been to some of the most darkest and scariest places both physically and emotionally and uses those experiences to help his many clients.

David is no stranger to adversity and his comeback story is one of true inspiration. David lost one of his closest friends & work colleagues in a firefight during his service & also lost two other friends in a similar way.

Decorated on several occasions during his service, David was diagnosed with Chronic Post Traumatic Stress Disorder due to the cumulative trauma from his service in 2010.

In 2012 he was disengaged from the services with numerous doctors diagnosing David’s Chronic PTSD and found that “the likelihood of him returning to any form of meaningful employment unlikely and sadly, his prognosis is very guarded in that he is likely to remain a man continually troubled by the aftermath of his trauma exposure for many years to come”.

David then set about rebuilding his life using many of the strategies he now teaches.  David’s physical and mental suffering were a journey of self discovery and he has come though a much stronger and better man.

Experience counts & with David you get the real deal, a leader, speaker and a coach, someone who has been at the coalface, someone who won’t let you down.