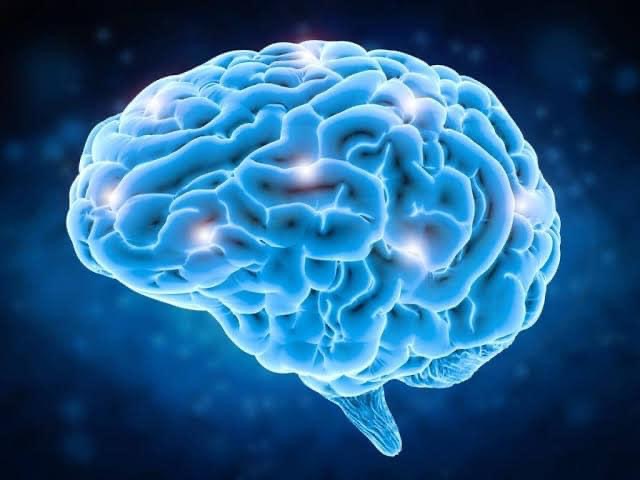 I have always had a fascination with the concept of Nature verses Nurture.

The whole doctrine of the nature verses nurture debate revolves around the concept that a person’s behaviour is determined by their genetics or by their environment during their early life, and to an extent their adult life.

The Cautionary Tale of Two Brothers

It is interesting to note the story of the two brothers who were raised in the same home by the same parents. Their home life was tough with drugs and alcohol being a major problem in the home.

Their father was a not very successful petty criminal who was in and out of prison.

In later years one of the brothers went on to be a family man who owned a successful business. When he was asked about his childhood and how it influenced his adult life he answered, “with an upbringing like mine how could I be anything else than what I have become”.

When the other brother who had slipped into a life of crime, alcohol and drug abuse was asked the same question, he answered in the same way as his brother.

It is so interesting how their childhood affected them but their take on the situation was obviously very different.

One incredibly famous experiment about how our environment and our peers can severely affect our behaviours and attitudes us is the Stanford Prison Experiment.

In 1971 a psychologist working at Stanford University,  Philip Zimbardo and several of his colleagues created an experiment to see what the impact of becoming a prisoner or guard had on a group of people.

This study has become one of the best known in the history of psychology, but equally challenged due to its ethics.

A simulated prison was constructed in the basement of the Stanford University psychology building. There were 3 small cells with beds in them, one very small cell for solitary confinement and another small cell that was designated the exercise yard.

The remainder of the mock up was a wardens office and rooms for the guards. The experiment was to be conducted for 14 days. Volunteers where then called for and approximately 70 men volunteered.

The researchers then interviewed and tested the volunteers and 24 were chosen after a rigorous bank of testing to ascertain that they had no criminal background, had no pre-existing psychological or medical conditions.

The guards were allowed to leave after their shift and come back to the prison for their next shift. The research team then monitored the prison using hidden camera and microphones.

The Experiment Had To Be Stopped After Conditions & Ethics Concerns.

Although the experiment was set down to last 14 days is was stopped after 6 days due to the behaviors of the students participating.

At one stage the prisoners barricaded themselves in their cells and the guards who were on shift stayed back to help the new shift quell the uprising.

He either became immune or overlooked the behavior of the guards and it wasn’t until a graduate student, Christina Maslach alerted others as to the conditions and ethics of continuing the experiment that it stopped.

During the experiment those that played the role of prisoners were not addressed by their name but by the number on their prison uniform. Their identity was taken away from them and they were dehumanized.

It was alleged at the time of the experiment that some of the behaviours of the guards bordered on genuine sadistic tendencies.

Philip Zimbardo ascertained that those playing the roles of guards and prisoners had become so deeply engrossed in their roles.

Zimbardo himself concluded that he too had become immersed in his role of prison warden.

As late as 2018 Philip Zimbardo published a response to criticism of the Stanford Prison Experiment,

What Can We Learn From The Stanford Prison Experiment

There is no doubting that through a person or animals life, that during their childhood and the learning that they encounter, that we take false flags as appearing real.

In the students that played the role of prisoner, although the experiment only lasted 6 days, there was a degree of learned helplessness.  Learned helplessness is a behaviour that occurs in many people when they are subject to repeated negative stimuli ie parents, superiors, friends etc.

The person accepts the information as true and does not try to avoid the negative stimuli.

The same occurrence happens in animals and one very notable example of this is a circus elephant, who from an early age is tethered to a stake in the ground.

As the elephant become larger and stronger it does not question or test the stake in the ground, it just accepts that it cannot move any further that the tether connecting it to the stake.

Renowned American psychologist Dr Martin Seligman has conducted considerable research into learned helplessness and its effect on depression and motivation.

The motivational effect of learned hopelessness often manifests itself in people refusing to improve their life situation even when they have the resources to do it.

They have tried numerous things in the past which have failed so they slip into a circle of not trying and then becoming more depressed and so forth which then become a vicious circle.

Conversely, those that were in the role of prison guards and even Zimbardo himself succumbed to a phenomenon called Groupthink.

Groupthink is basically when a group of individuals bounded together by an occupation or social connection make irrational or non-optimal decisions.

Many times these decisions are made to conform with the group and not cause dissention within the group. Even people who have been involved in these situations acknowledge the bad decisions once the group or organisation has been called to answer or disbanded altogether.

As can be seen from the above examples when a person is “in” a situation or role in life the outside influences can be very strong.

The good news is that as shown by the Stanford Prison Experiment that whilst falling into these psychological traps is easy, with practice many of these behaviours or blocks to can be reversed and you can lead the life that you desire.