Your Beliefs Impact Your Life Even If You Don’t Believe It. 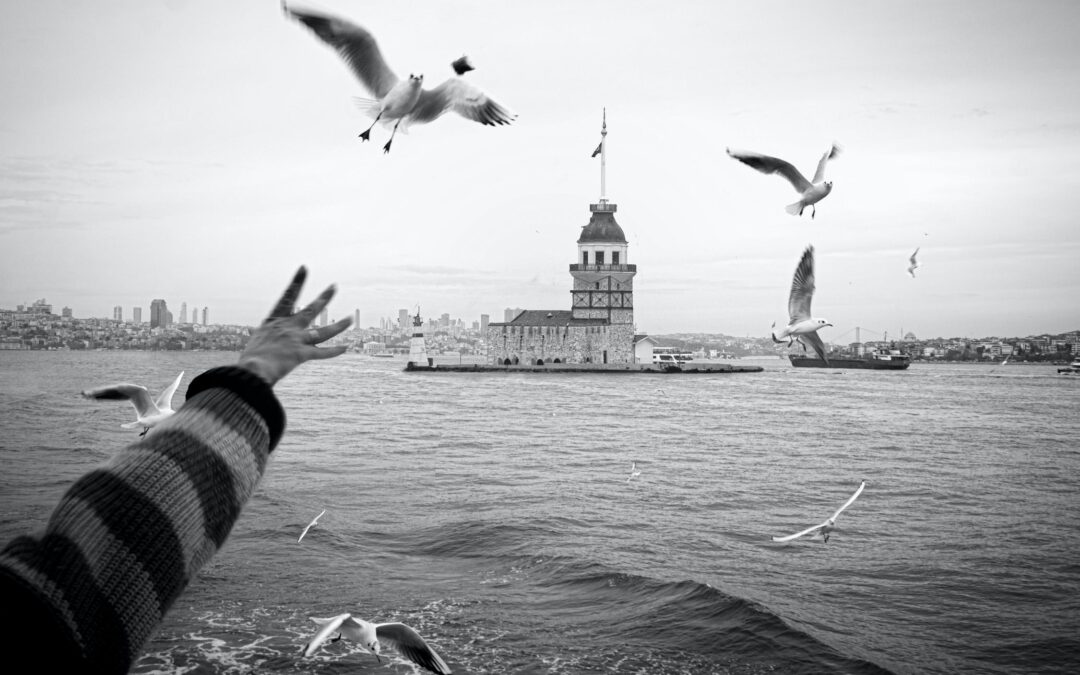 How do your beliefs shape our life?

Your core beliefs form the direction of your life, your GPS of life.

They are formed by the influence of our parents, our teachers, and our peers. We form our beliefs from people who may have untrue beliefs themselves. These beliefs can and often are passed down from generation to generation.

Can you imagine, if your belief system is wrong, what kind of life you are going to live!

In his book, “Venus & Serena, My Seven Years as Hitting Coach for the Williams Sisters”, the former hitting coach of tennis players, Venus and Serena Williams, Dave Rineberg, explained that the sisters’ father, Richard Williams, instilled a powerful belief in his daughters’ minds that they would one day become incredible tennis champions. “When they were 4 and 5 years old, Richard had that dream, and he kept them focused on it,” Rineburg said.

Tiger Woods’ father made sure his son grew up with a vision of who he wanted to become and how to go about achieving it. He groomed Tiger’s mind and his body to become one of the greatest golf players in history.

It certainly looks like history will repeat as Charlie Woods, Tiger’s son, at 12 years old is already a phenomenal golf player.

We All Have Beliefs

Everybody has beliefs. Believing is not just about religious doctrine. There is no coincidence that the name of my podcast is Dreamers Believers & High Achievers.

What are your beliefs about life? What do you believe about the way people’s lives turn out? Some people believe life just happens & that we really have little impact on it. Other people believe they are in the fate of some unknown, uncontrollable force, that we are like a stick at the mercy of cold harsh rapids,  that we are just pawns and we are just actors in this drama called life.

You know, our lives are based on our beliefs. What happens to one person and their reaction to it can be completely different from the same thing happening to someone else who has a different set of beliefs.   If our beliefs are wrong, our behavior will be off track, much the same way as our journey will be wrong if our GPS is wrong.

Our GPS in our car, phone, and other devices is constantly updating as things change. Imagine traveling around Miami, Dubai, or Melbourne with a 1982 set of maps in your GPS. Ridiculous and you couldn’t do it. Yet many people are living their lives with beliefs that are also from the past.

Traveling The Oceans Of The World

In 1553, Admiral Richard Hawkins recorded that during his career on the high seas that tragically 10,000 men under his command had succumbed to & died of scurvy. He also noted that oranges and lemons (Vitamin C) prevented it.

He made this fact known and kept repeating it but tragically his observation went unheeded for over 200 years, during which time thousands of sailors lost their lives needlessly.

In 1753, the British Naval Surgeon James Lind published a book (today’s equivalent to a research paper) stating that scurvy could be eliminated with lemon juice. He even cited case studies to prove it. Instead of being honored, he was ridiculed by the Lords of the Admiralty and by leading physicians of the day.

In fact, his findings were ignored for another 40 years. It was not until a year after Lind’s death in 1794 that a naval squadron was supplied with orange juice on a voyage. On that voyage which lasted approximately 23 weeks, there was not one case of scurvy on board.

Even so, another 10 years passed and thousands more died before strict regulations were put in place requiring sailors to drink a daily ration of lemon or orange juice. With that one strategy scurvy was eliminated from the British Navy.

What a lesson in beliefs and what was believed! People believed wrongly and others suffered. What will be discovered in history about the period of the world from 2020 to 2022 and beyond? Only time will tell.

Your nonbelief affects not only yourself, it also affects others around you. Beliefs affect everything about you. Your beliefs impact your day, your week, your years, your life.

Decide today to challenge and change your thinking, believe the best, and believe that at all times. Don’t let the negative mind chatter defeat you.

Here is a list of things that high achievers believe in.

• Believe that life is good.

• Believe that you deserve to succeed.

• Believe that hardships will pass.

• Believe that success is a personal responsibility.

• Believe that dreams do come true.

• Believe that change is a natural part of life and accept it.

• Believe that you should not wait for your ship to come in. Grab a rowboat and go to it. No rowboat then you swim out to it.